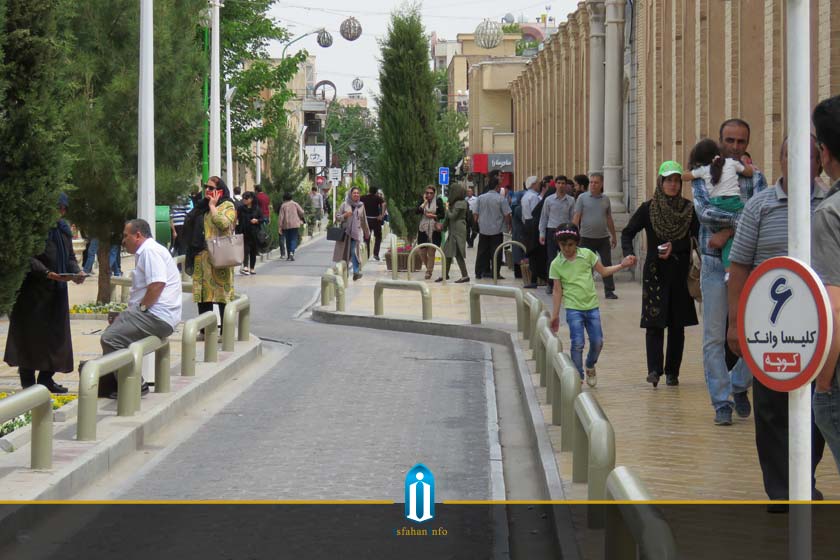 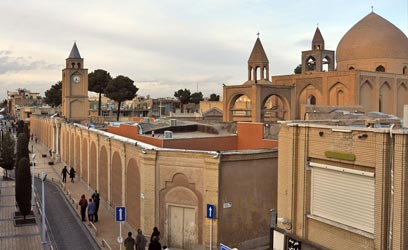 Rial VS. Toman
Scroll to top