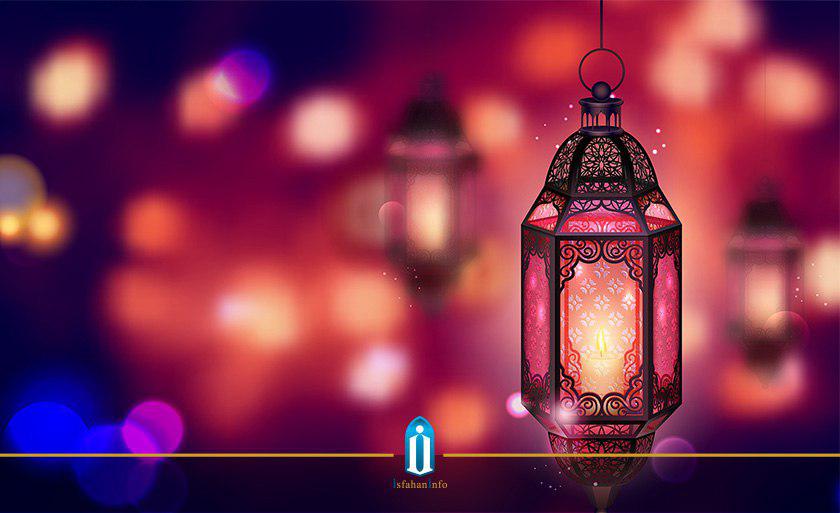 Almost most of the Muslims living in Iran or around the world look forward to the arrival of the holy month of Ramadan. Ramadan is known as the holy month of fasting, spiritual reflection, charity and protecting oneself from sins. Every year many tourists visit Iran to see into and to be present at the divine ceremonies held during this holy month. 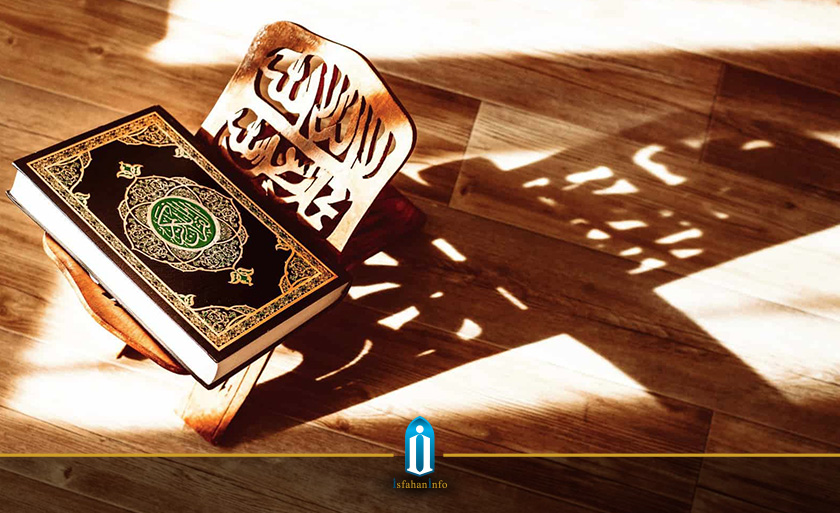 What Is the Philosophy Behind Ramadan?

As you might already know, the holy book and the miracle of the Islam world is the holy book of Quran. In Quran, it has been said that:

Believers, fasting is decreed for you as it was decreed for those before you, perchance you will be cautious. (183, Baghareh)

Accordingly, God has decreed Muslims to fast during one month of the year. Still, there is this question that why should Muslims fast anyway?

To begin with, Imam Sadeq, the sixth imam of Shias, has said that the fast is intended to remind Muslims of the suffering of those less fortunate. In fact, fasting is a lesson about equality in the society.

On top of that, fasting is good for the overall health of a human being. The digestion system can relax with fasting. Today, many scientists believe that the key to the cure of many diseases is fasting. Although, the challenge is more spiritual rather than physical.

During Ramadan, Muslims feel closer to God. Statics show that there is a huge decrease in crime commitment during this month which is a consequent of the effects of feeling closer to God and the ability to preserve oneself from sins and cruelty.

Fasting has its own costumes with Muslims abstaining from eating and drinking from sunrise to sunset. Muslims have a predawn meal called the ”Saheri”. Then, they fast all day until sunset when the time of ”Iftari” comes. At sunset, they break their fast with a sip of boiled water and some dates.

The month of Ramadan is the month in which the Quran was sent down. Event halls, mosques and homes around the city come to life with a holy and divine atmosphere. One of the special ceremonies during Ramadan is the Ghadr night meaning the night of destiny.

During these nights, Muslim pray all night. They believe that during Ghadr night the destiny of their life till the next year will be written. If you are visiting Iran during Ramadan, do not miss the opportunity of taking part in these ceremonies.

What to Eat in Ramadan?

The two main and only meals of Ramadan are Saheri and Iftari. Saheri is eaten before sunrise and it is the most nutritious meal of the day to keep Muslims going through the day. The second meal is called Iftari which is eaten after sunset. 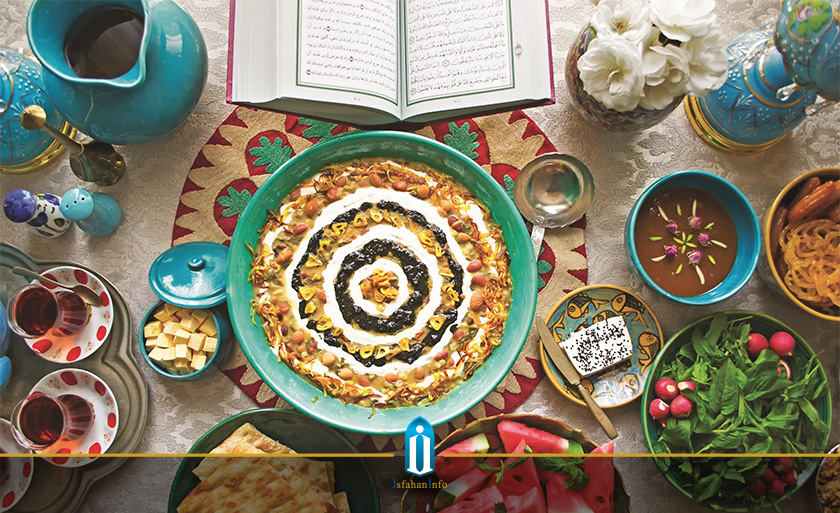 In Quran it has been mentioned that there is no obligation for travelers to fast. If you are traveling to Iran during Ramadan, you are not obligated to fast. It is only a matter of respect. The hotels and places of your accommodation are at your service during Ramadan.

Many Muslims break their fast outside of their house. Restaurant and café’s work hours are from sunset until the middle of the night. Although, there are some exceptions and many of the restaurants around the city are open for service during the day. After breaking the fast at sunset, the city comes to life with different activities. Ramadan nights are splendid in their own way.