Champs Elysees St, Paris, 1972. More than 100 motorcyclists left Paris for a 7,000-kilometer journey to Isfahan, Iran. “Raid Orion” was the name they choose for this amazing trip. They went through winding roads, crossing cities and countries. Passing by eye-catching sights along the way, they eventually reached Isfahan, the most beautiful city in Iran. 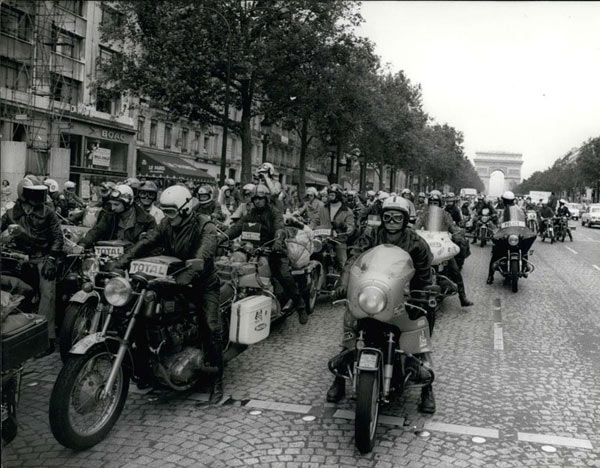 Troubled relationships caused Raid Orion to be gradually forgotten between the two countries. After 45 years, however the journey is revived under the name ROR (Raid Orion Revival) which successfully welcomed participants from the two countries as well as countries along the route. The tour of 2018 started in Champs Elysees Street in July 15th, riding over 7,000 kilometers in 20 days, finally ending up in Naqsh-e Jahan Square, Isfahan in August 4th. The trip included 25 French and Swiss motorcyclists. The team was accompanied by a group of medical and technical specialists for contingencies along the long-distance route. The media reflection of this journey excited 120 motor boaters to announce their desire for the next year’s rally. This year’s trip started off from Paris and continued through the common France-Germany border. The countries along the route are as follows:

The team arrived in Iran from the Bazargan border and reached Isfahan after passing through the cities of Tabriz, Rasht and Tehran. 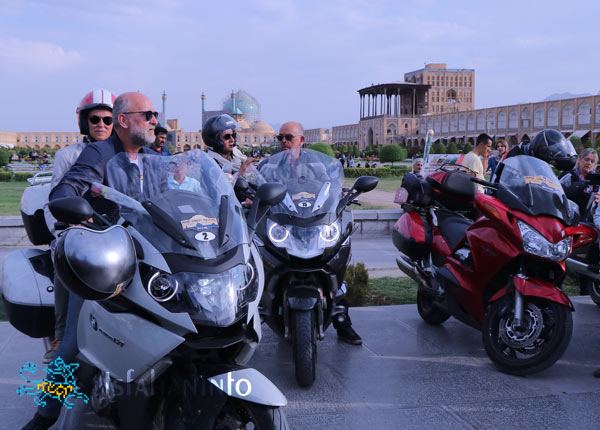 According to Mr. Hanaei, one of the directors of the tour, due to the type and nature of the tour, the popularity of the Motor Vehicles team was very impressive and exciting. Mr. Hanaei said the lack of classified tourism information is one of the problems of the tourism industry in Iran, adding that the ROR motorcyclist’s team is expected to be well informed about the tourist attractions of the cities on the route so that the team can make best use of their journey. He added that some tourist attractions are known in various cities, but the number of attractions in Iran is far beyond what is known worldwide. He said the promotion of all attractions should be one of the top priorities of the tourism industry. Mr. Hanaei pointed out that foreign tourists face a lot of questions and ambiguities before entering Iran due to media propaganda, but after experiencing a trip to Iran, they are eager to visit again. The ROR riders received beautiful enamel craft of Isfahan as a lasting gift from the executive team at the Abbasid Hotel in Isfahan. 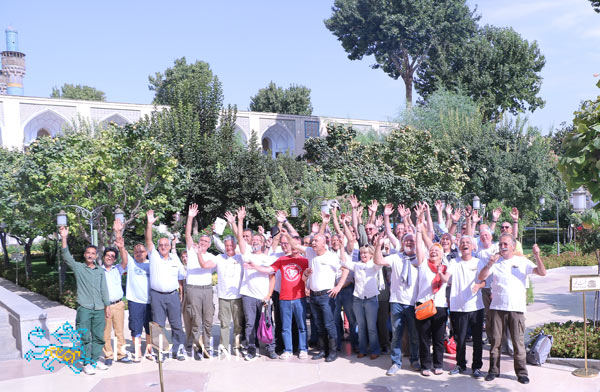 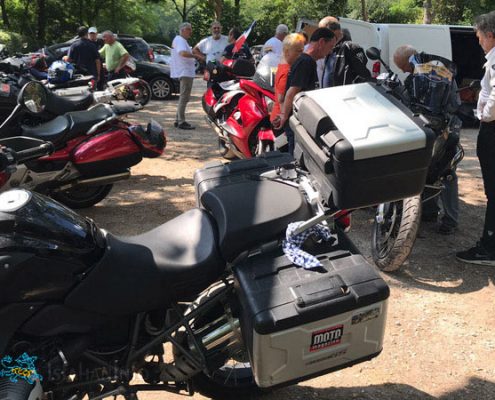 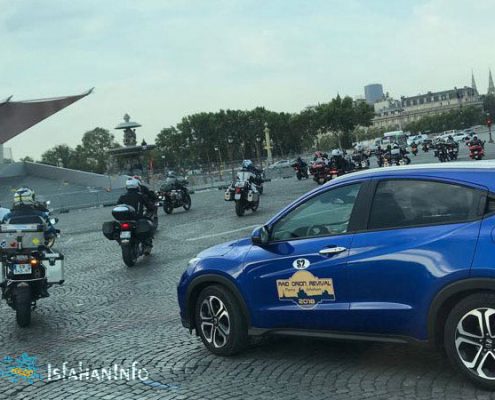 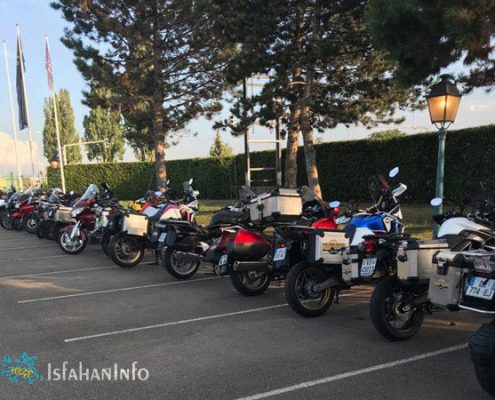 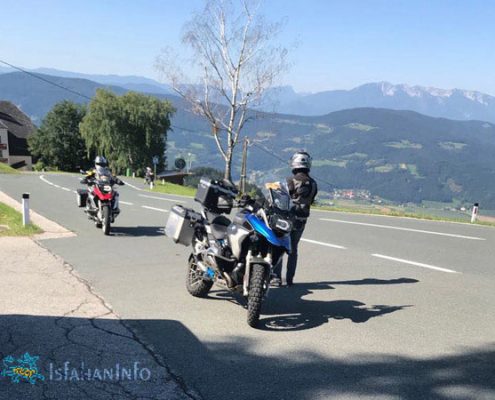 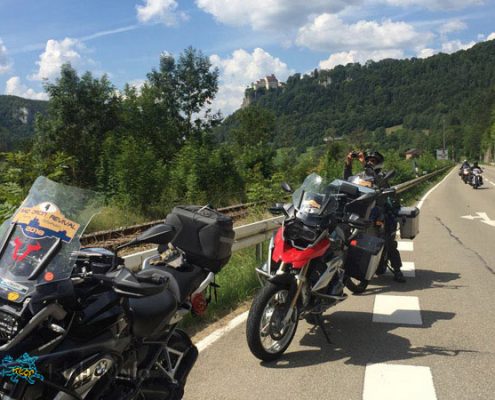 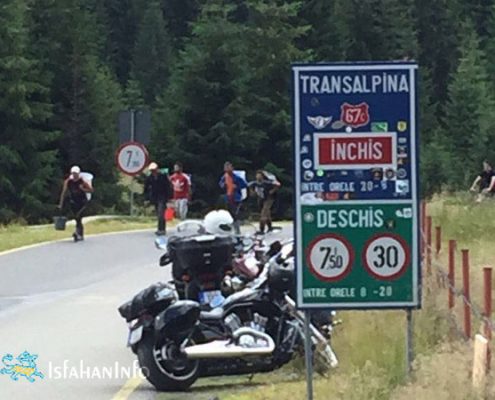 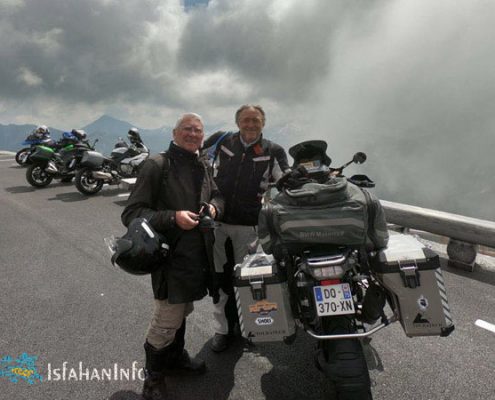 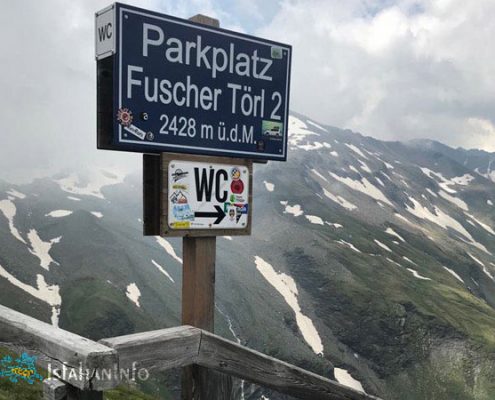 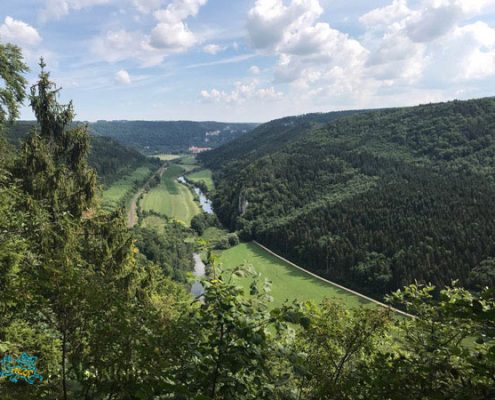 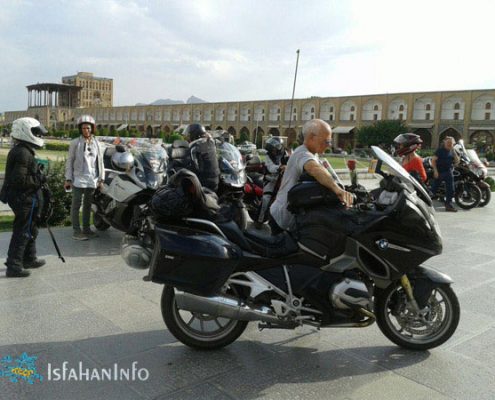 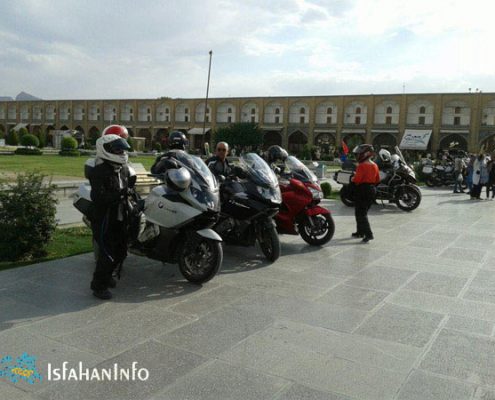 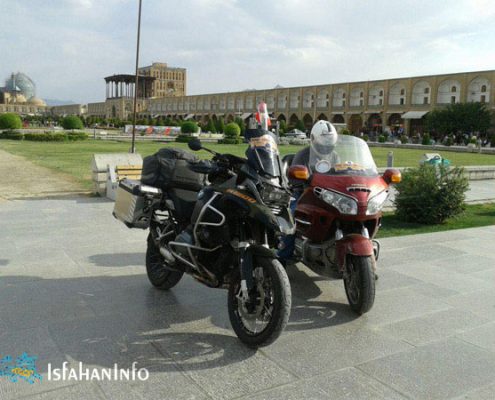 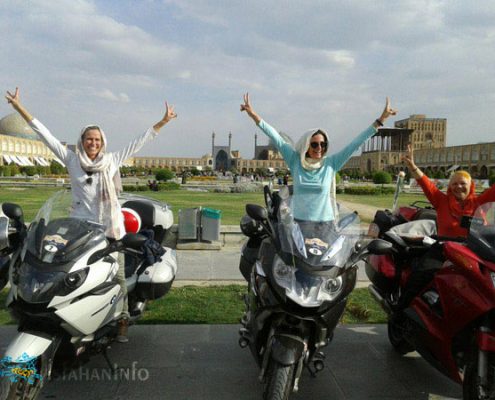 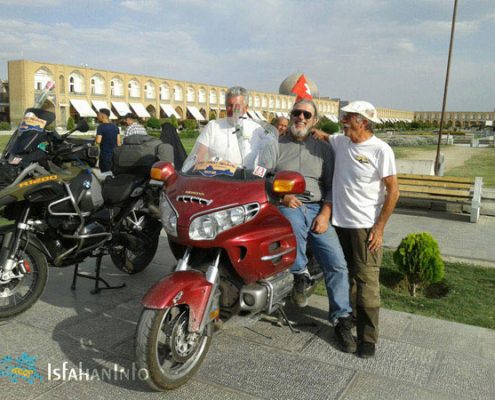 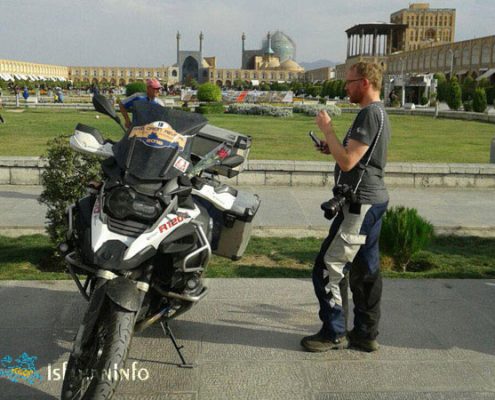 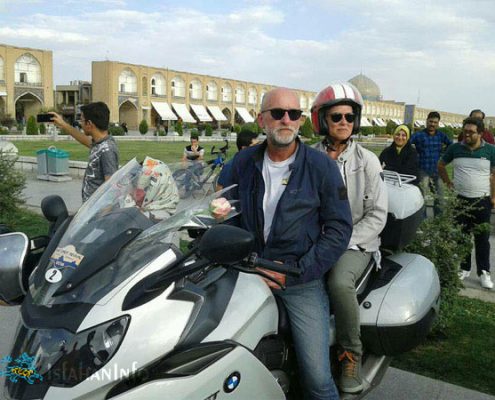 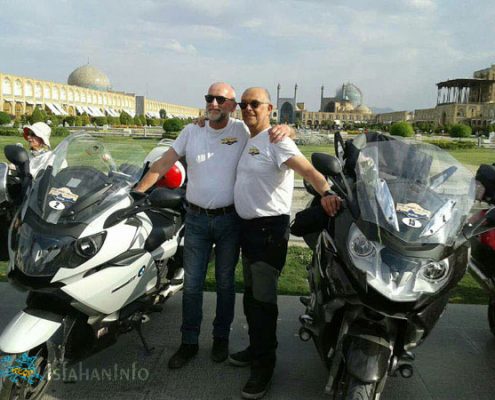 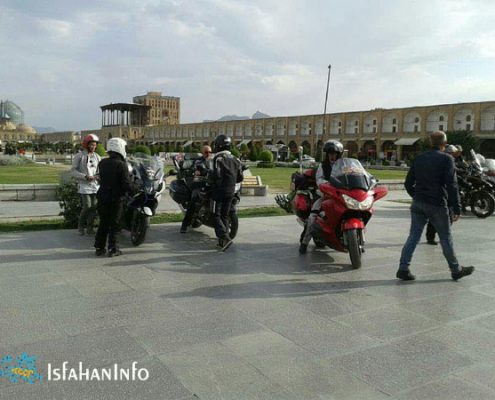 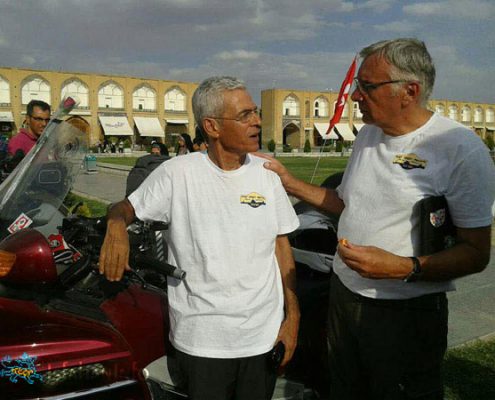 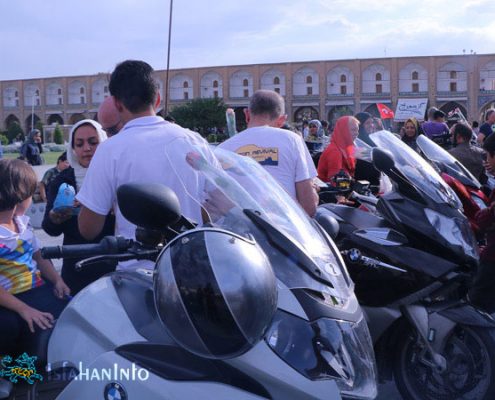 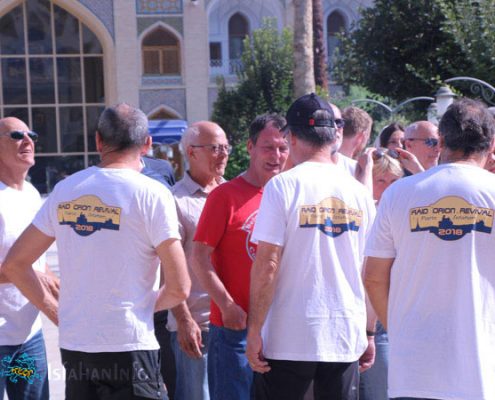 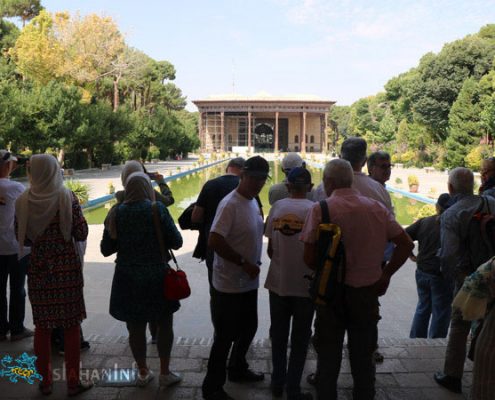 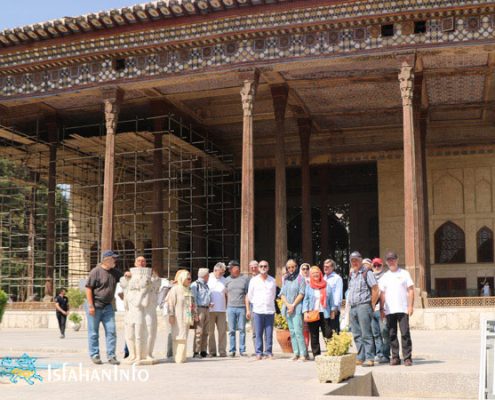 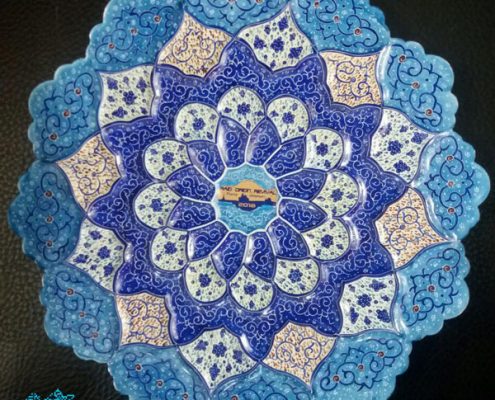 The concept of Sister Cities or Twin Towns can be traced back to the post World War period in Europe when countries and nations ravaged by war sought peace and mutual understanding between cultures, ideas and nationalities. The first known sister cities in the world are Paderborn, Germany, and Le Mans, France.

Sister Cities are a cultural and business bond between two cities, states or even countries for mutual benefits. Isfahan as one of the most beautiful cities in the world and Iran’s cultural hub signed her first sister city agreement on May 7, 1989 with the city of Xi’an in china. Since then the city of Isfahan has signed more than 15 sister city relationship agreements with countries from around the world. 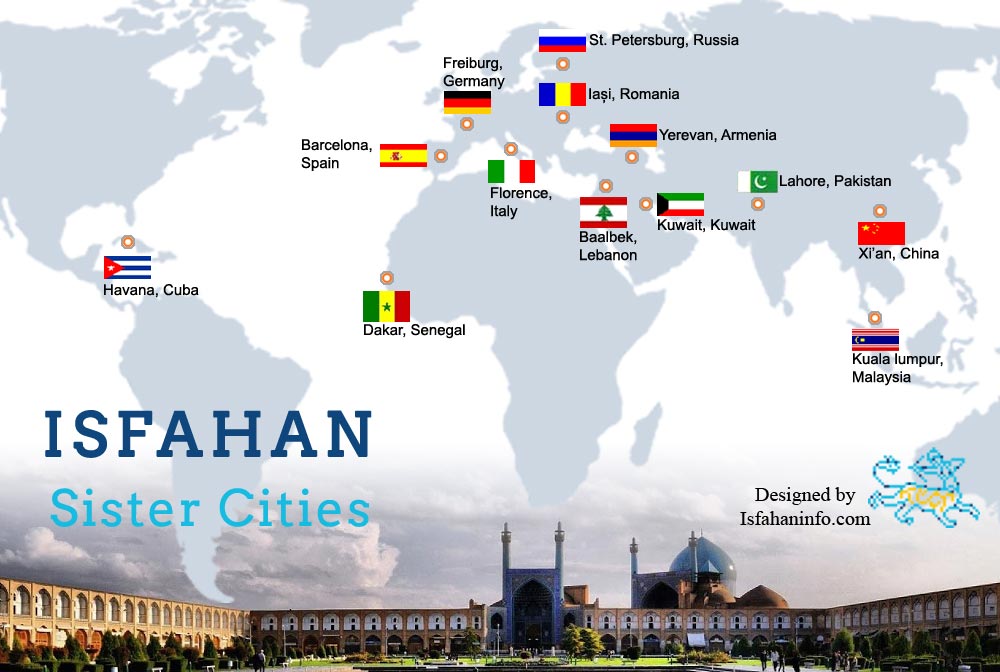