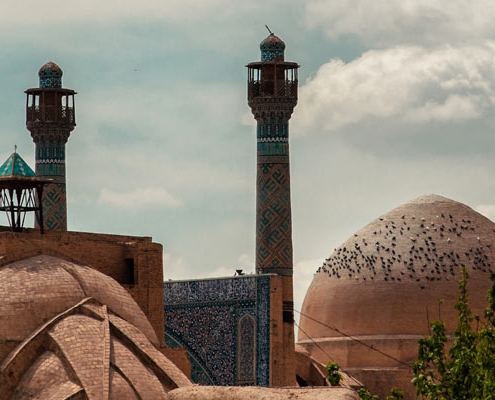 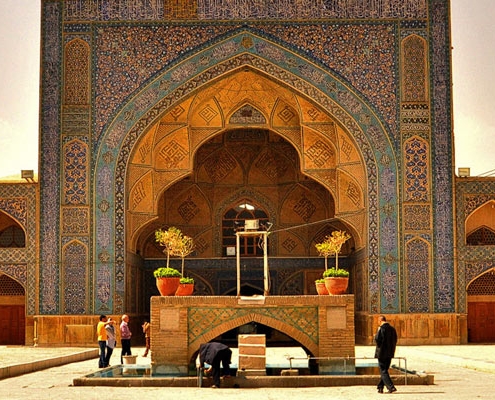 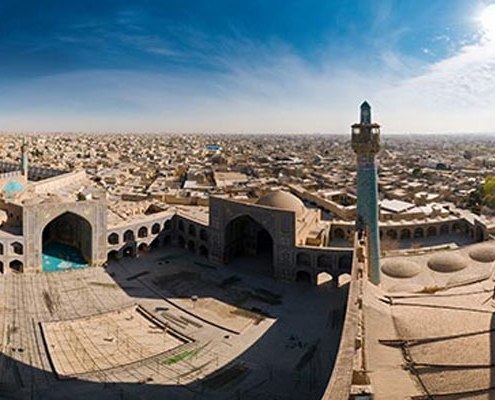 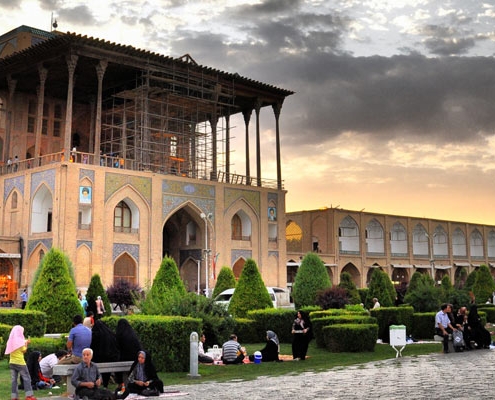 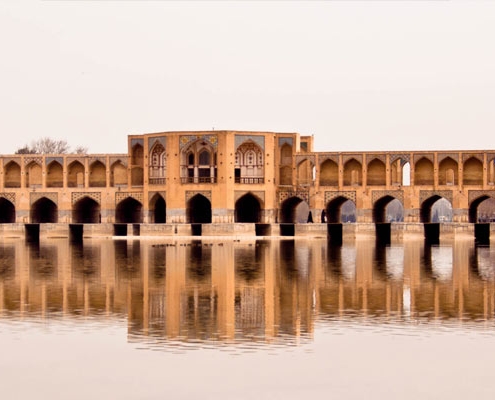 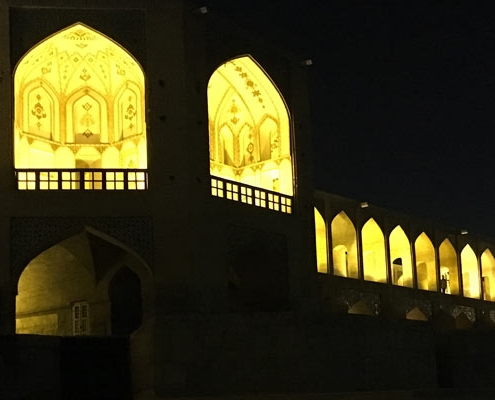 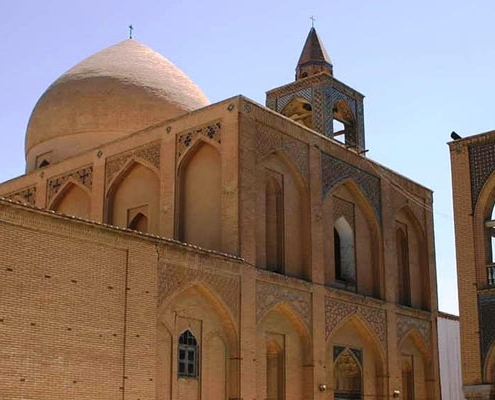 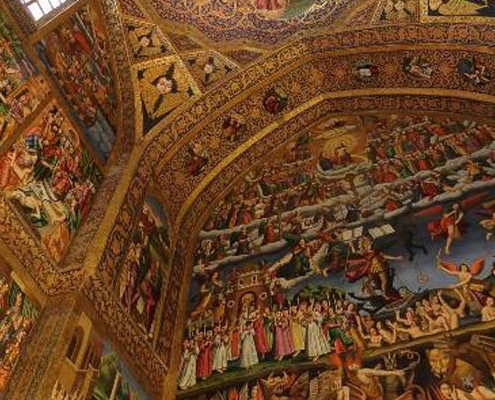 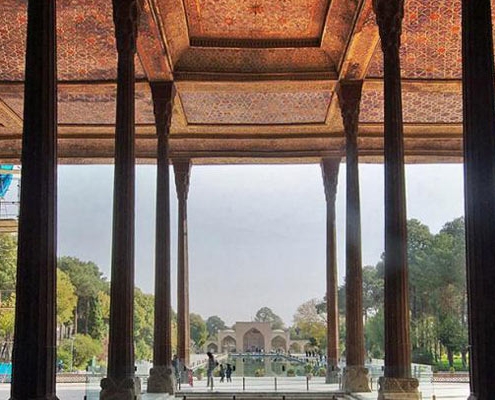 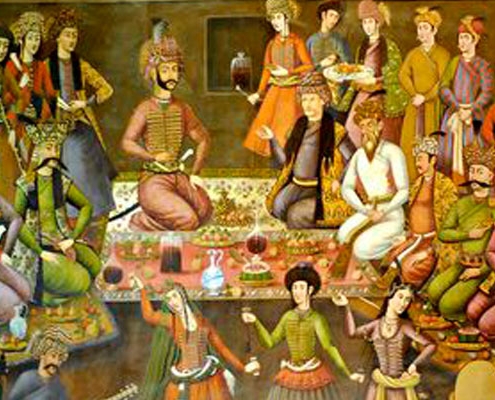 Currently, Iran is the host of twenty-three UNESCO world heritage sites. Three out of five of these sites in Isfahan province are located in Isfahan city. In this tour we will be visiting these three sites which are among the most magnificent historical monuments of Isfahan. Besides, there are two more sites that we will be visiting on this tour. Top five attractions tour is recommended If you are here only for a short time and you do not want to miss on the opportunity of visiting the most iconic monuments in Isfahan. See More…
At first we will be visiting Jameh Atigh Mosque as a collection of Iranian Islamic architecture. Jameh Atigh Mosque is one of the most magnificent corners placed in the historical context of Isfahan. In 2011, Jameh Atigh Mosque was inscribed on the world heritage list. Of its beauties Nizam al-Mulk dome, Taj al-Mulk dome, the al-Mihrab Oliyatou(the altar of Master Hydar) and the Beit Al-Sabat shabestan, which is apparently known as Linen tent.
For visiting the next site we will walk through the Bazaar and then to the circumference of Naqsh-e Jahan Square. We will reach Naghshe-e Jahan Square in 20 minutes through the Qeysarie Bazaar or Grand Bazaar of Isfahan. At this point, we will be taking a tour through the three most important sites which are Ali Qapu Palace, Sheikh Lotfallah Mosque and Jameh Abbasi Mosque. Naqhshe-e Jahan Square known as an important historical site was an arena of government (Ali Qapu Palace), Economy (Qeysarie Bazaar), Religion (Sheikh Lotfollah Mosque) and People (Jame Abbasi Mosque). They were placed in four corners of The Square as the four main pillars of Safavid reign. Naghsh-e Jahan Square is one of the first sites to be inscribed on the world heritage list (1979).
Walking up the stairs of Ali Qapu palace (center of Safavid dynasty) and watching Naghsh-e Jahan Square from the palace balcony is a lifetime experience that will make any tourist fall in love with Isfahan. And you will never regret walking up 200 flights of stairs to reach the hall of music. It is certainly well worth visiting. There is also the experience of singing under the tallest double shell dome with 52 meters height that has a worldwide reputation.
In our next site we will be visiting Chehel Sotun Palace. This is the only remaining palace from the Safavid-era, with artworks on the wall They depict specific historical scenes such as king’s entertainment ceremonies and receptions. Chehel Sotun Palace as an example of a classical Persian garden was inscribed on the world heritage list in 2011.
After that, we will begin the tour in the Armenian neighborhood of Isfahan. And we will touch on the life and interactions between Armenian Christians and Muslims. Iranian architecture mixed with Armenian architecture will be the first thing that catches your eye in Vank Cathedral. Iranian architecture in the Armenian Church… a dome with indigenous materials like clay, mud and brick. Before entering the church there is Khaje Khachator statue who was the first to bring printing press in Iran. First printed book in the Middle East was published with the help of this device. Glorious paintings inside the chapel, the April 24th memorial monumental sculpture, the smallest scripture in the world and written words on a piece of hair are the things that will surely draw your attention.
At the end we will make a visit to the most beautiful historical bridge in Isfahan named Khajou Bridge and we will be visiting the mausoleum of Professor Arthur pope which is located near the bridge. Khajou Bridge is one of the most beautiful and the only tiled bridge in Isfahan which will be visited by our professional tour guide.

All UNESCO Sites in Isfahan